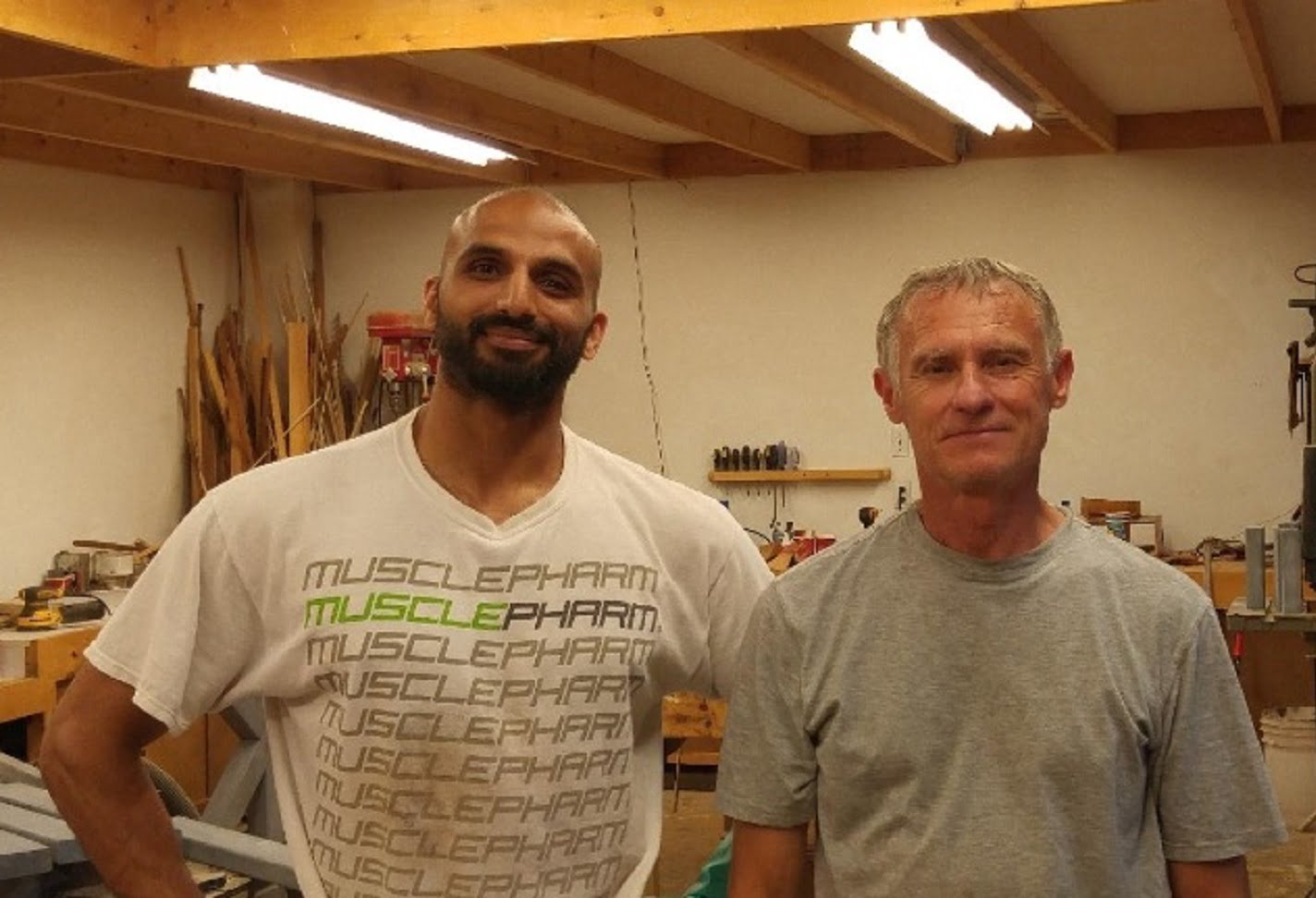 In the tradition of his father, Richard Howard re-established the family business in custom restoration and repair, under the name of Howard’s Second Generation.

On Sept 2, 1975, Howard’s Second Generation initiated its operations at 620 Fourth Line. A year later, the No Dip furniture stripping outlet was incorporated with the repair and restoration operation to offer a complete furniture service to the Oakville area.

In 2016, Umar Ahmed apprenticed with Rick Howard to learn the trade. At the end of that year, Rick retired and Umar took over. Umar continued his apprenticeship with Lee Gazley, who’d been with Rick for 33 years, and continued learning the trade until Lee retired in July 2017.

In July 2017, a fire destroyed most of the shop. After a long, futile battle with insurance, Umar restarted the business out of his garage in 2018. Staying true to the principles that Rick and Lee taught him, the shop grew, and he moved into the current space at 1244 Speers. Eden Friesen joined the business in 2021.